Are you looking for a reliable Investigation Agency for private and corporate clients? We are specialized in covert observations and discreet investigations.
Contact us now

Most of these infidelity investigations involve setting up surveillance on spouses that are having extra marital relationships.

The perfect solution to confirm suspicions about illicit relationships is to hire a private infidelity investigator.

Infidelity investigations are time consuming, regardless of the methods used by private investigators in investigating cases of infidelity, the reason being that it takes a substantial amount of time to accumulate the kind of evidence that will prove that the suspected spouse is involved in marital infidelity.

Most people who cheat on their spouse are reasonably discreet and can take any number of steps to ensure that their illicit relationship is not discovered. Keeping in mind this probability, most of the private investigators may have to spend long hours just to find some hint of infidelity by parking their vehicles outside the homes, offices, restaurants, and other areas that the suspected spouse may frequent. They have to undergo certain difficulties and maintain patience with the anticipation of finding the perfect opportunity of accumulating evidence of the extramarital relationships.

The most critical mistake most people make while selecting the private investigators for conducting infidelity investigations is that they fail to keep it a complete secret from their cheating spouses.

Most of them make the common mistake of disclosing the secrecy to family members, friends, fellow workers, or neighbours, and as such the information about the investigation inevitably spreads, which ultimately results in compromising the entire investigation.

Is your spouse in Germany cheating on you?

or send us an e-mail. 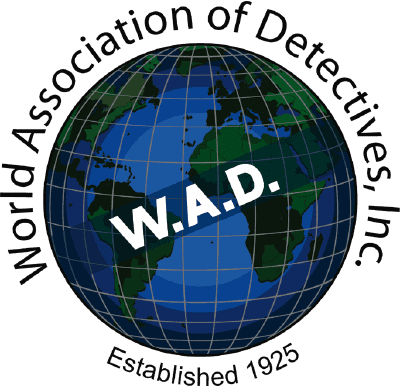